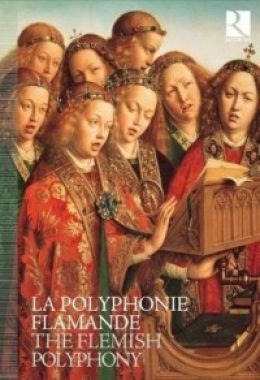 The composers known collectively as the Fiamminghi made their mark in Europe in general and in Italy and in France in particular during the 15th century. Their talent and skill gained them the most important positions in the great musical establishments of the time. This collection is devoted to the leading composers of the 15th century, from those of the first generation (Guillaume Dufay, Gilles Binchois, Arnold de Lantins and Johannes Brassart) through Johannes Ockeghem, the great master of polyphonic technique, to Josquin Desprez and Pierre de La Rue, two musicians taught by Ockeghem who laid the foundations of the Ars Perfecta during the Renaissance. Also included is Jacob Obrecht, the only composer of this school whose career was based essentially in his native Flanders. Every genre of both sacred as well as secular music of the time is represented here.
With the participation of: Capilla Flamenca, Cappella Pratensis, Continens Paradisi, Diabolus in Musica, Ensemble Discantus, Ensemble Musica Nova, Ensemble Organum, Oltremontano, Piffaro, Psallentes, Romanesque, Vox Luminis 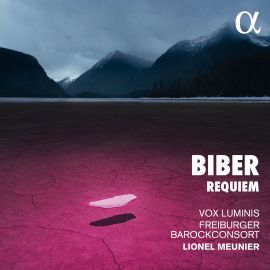 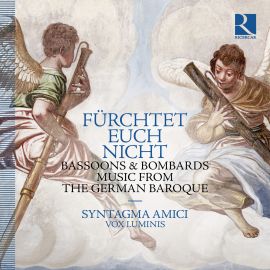 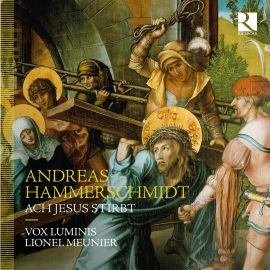 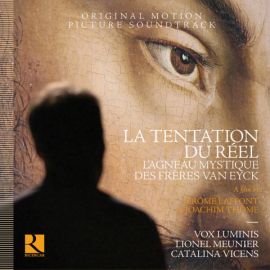 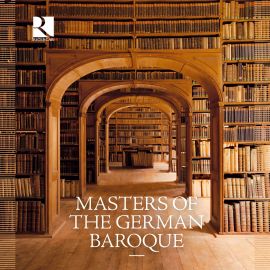 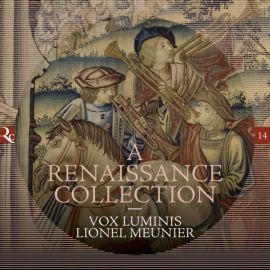 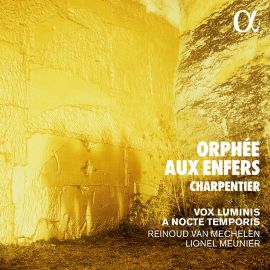 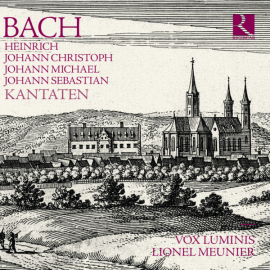 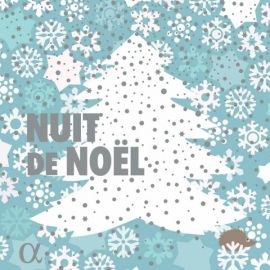 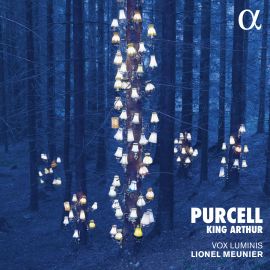 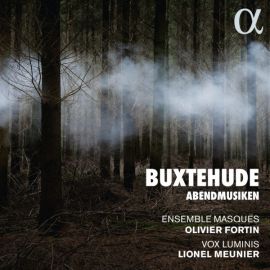 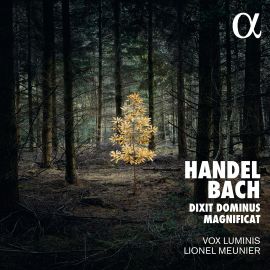 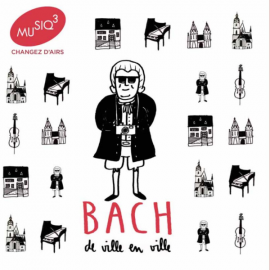 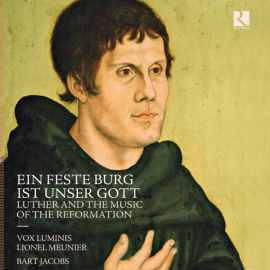 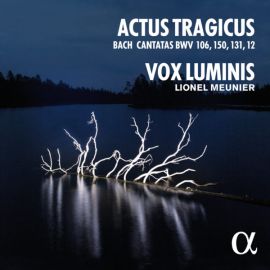 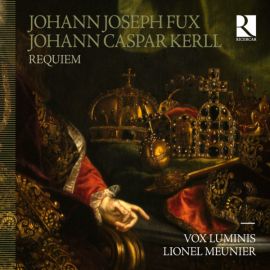 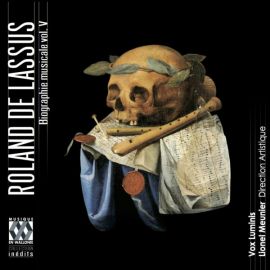 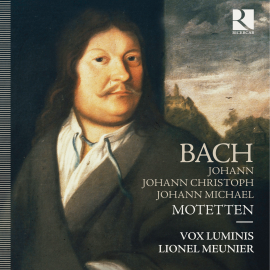 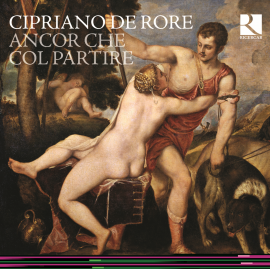 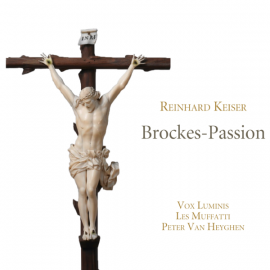 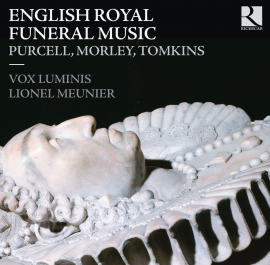 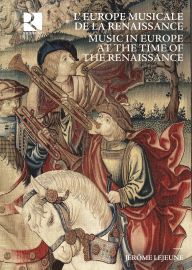 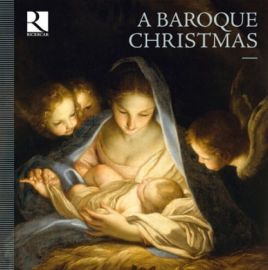 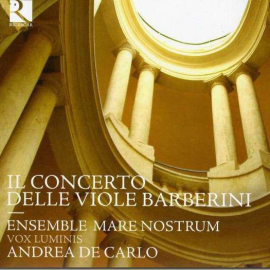 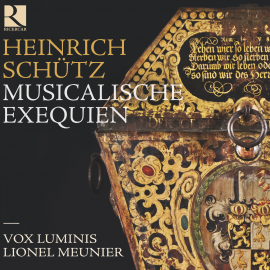 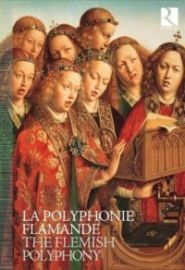 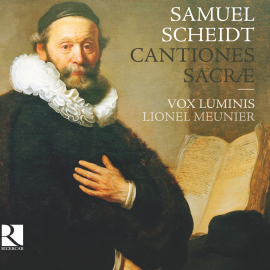 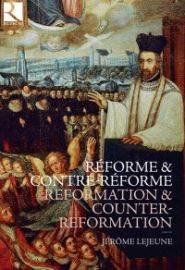 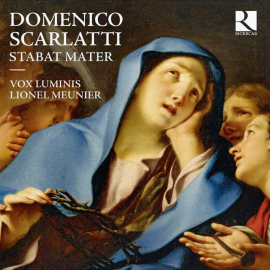