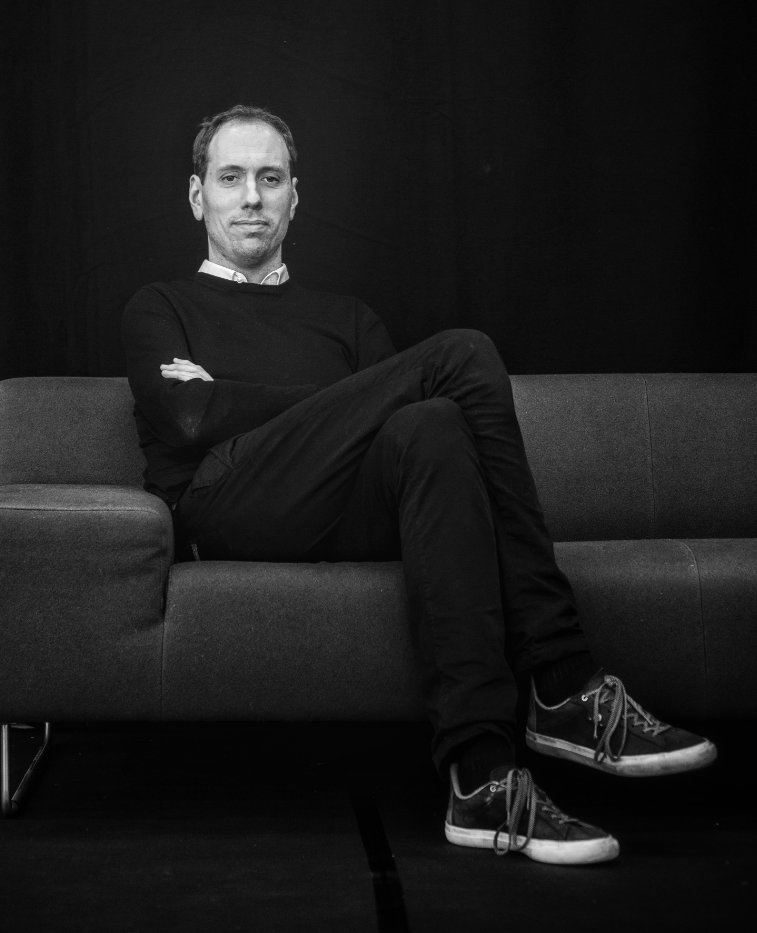 Internationally renowned as the founder and artistic director of the award-winning Belgian vocal ensemble Vox Luminis, French conductor and bass Lionel Meunier is widely regarded as one of the most dynamic and highly acclaimed artistic leaders in the fields of historical performance and choral music active today. Praised for his detailed yet spirited interpretative approach, he is now increasingly in demand as a guest conductor and artistic director with choirs, ensembles, and orchestras worldwide.

Lionel’s international breakthrough came in 2012 with Vox Luminis’ Gramophone Recording of Year award for their recording of Heinrich Schütz’ Musicalische Exequien. Under his leadership, Vox Luminis has since embarked on extensive concert tours throughout Europe, North America, and Asia; established multi-season artistic residencies at Wigmore Hall, Aldeburgh Festival, Utrecht Early Music Festival, and Concertgebouw Bruges; and recorded over a dozen critically acclaimed albums. Their recent recording of Buxtehude won them their second Gramophone Award, for 2019 Choral Recording of the Year.

As a guest conductor, Lionel has worked with Netherlands Bach Society, Danish National Vocal Ensemble, Netherlands Chamber Choir, and the Boston Early Music Festival Collegium and has led projects with Vox Luminis in collaboration with Juilliard 415, Orchestra B’Rock, Philharmonia Baroque Orchestra, and L’Achéron, among many others. Lionel maintains a close relationship with the Freiburg Baroque Orchestra and Consort, returning regularly to lead collaborative projects with Vox Luminis that cover a wide repertoire. Their first recording together will appear in 2021. Future projects include his debut with the Shanghai Symphony and returns to the Boston Early Music Festival and Freiburg Baroque Orchestra and Consort.

Born in France, Lionel was trained as a singer and recorder player and began his career as a bass in renowned ensembles such as Collegium Vocale Ghent, Amsterdam Baroque Choir, and Capella Pratensis. In 2013, he was awarded the title of Namurois de l’Année (Namur Citizen of the Year) for culture in the Belgian town of Namur, where he lives with his family.

“But there is also the extraordinary way in which Meunier has tuned the ensemble. First by bringing together singers with uniquely different timbres, but mostly by creating an overarching artistic sensibility that permeates the group and establishes one organic musical consciousness from which the music flows in beautiful, otherworldly weavings.” 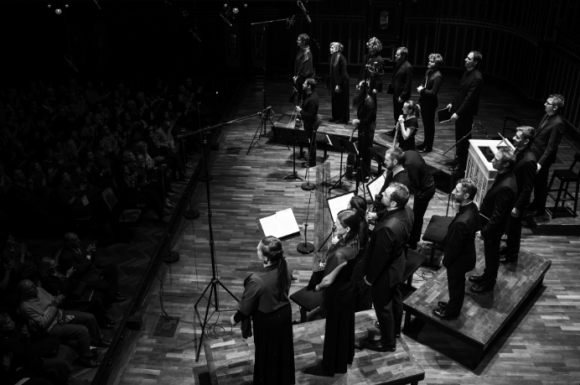 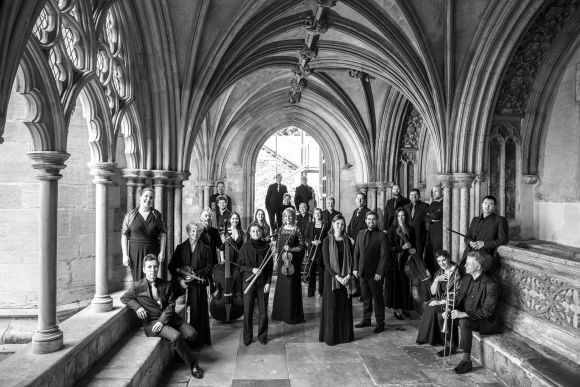